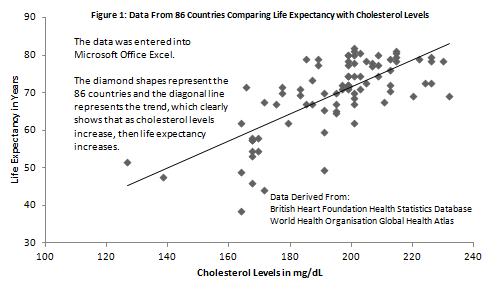 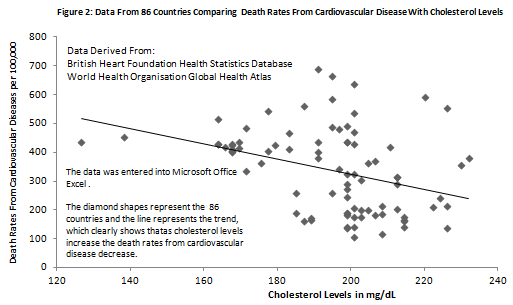 The hard data shows the opposite of what the pharmaceutical industry backed advisers tell us.

Who would you listen to and trust?

Professor Colin Baigent heads a university department which received funding from Merck Sharpe & Dohme Ltd; who just happen to be the pharmaceutical company linked to the parent company (Merck & Co) in the USA who first brought Lovastatin to market.

Would you trust someone who trots out figures that are backed by the $29 billion statin industry, or someone who just shows unbiased data of actual life expectancies, actual cardiovascular death rates and actual cholesterol levels?

If you would like another opinion of Baigent's study go to Dr Briffa's site here.
Posted by David Evans at 14:35